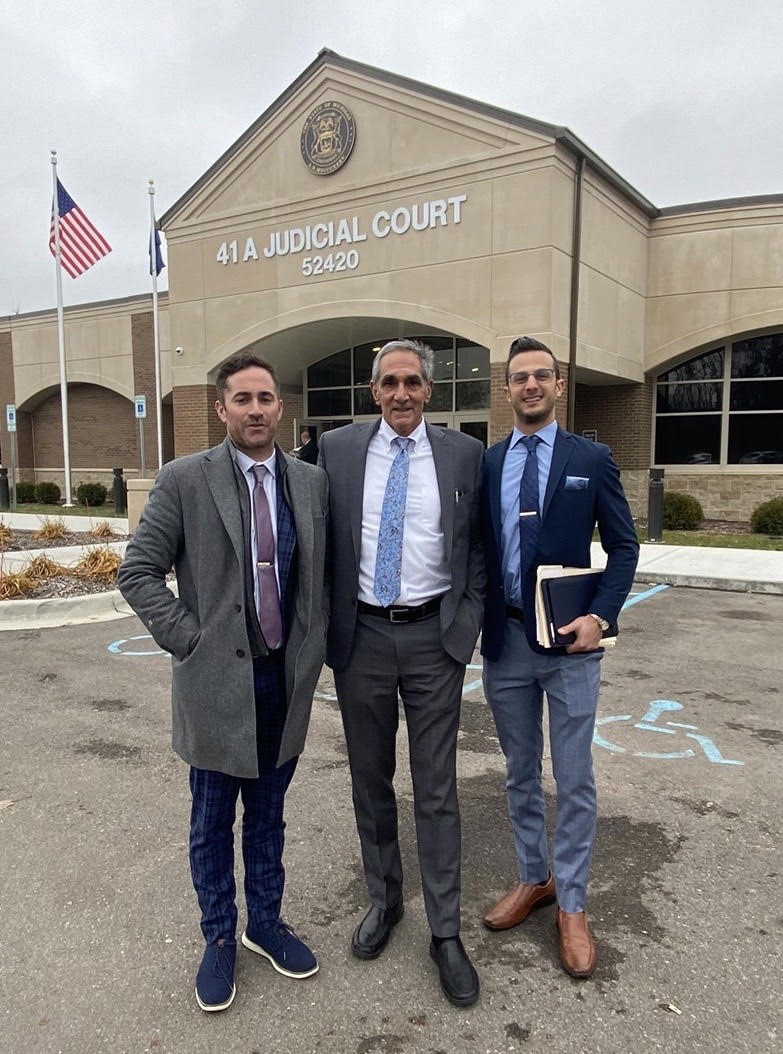 There are hundreds of offenses that are classified as misdemeanors in Michigan. In our experience, the following are the most prevalent misdemeanor crimes that you will find on the dockets of Metro Detroit (Wayne, Oakland, Macomb) district courts:

Each of the above offenses constitutes a crime. Upon conviction, the offense will appear on a person’s permanent public criminal history with the Michigan State Police and the FBI. With some exceptions, most misdemeanors are eligible for expungement.

Our research indicates that there are several thousand arrests in Michigan for misdemeanor offenses. Drunk Driving cases account for roughly 10,000 arrests each year in the Counties of Macomb, Oakland and Wayne. Retail fraud and larceny crimes are also extremely common criminal offenses. In 2018, approximately 20,000 property crimes were reported in Macomb County alone. Property crimes include retail fraud, MDOP, other larceny crimes, joyriding and embezzlement.

Although the above provisions are widely used and have enormous benefits, they are not without consequences. Once in the system for a criminal offense, a court file and police record are generated. Even if a case is later dismissed under a special provision of law, there can be a record floating around that should have been suppressed or sealed. In addition, there are always certain government and police agencies, along with other sensitive institutions, that are able to see every entry of a person’s record, even for matters that are dismissed under a special provision of law.  An experienced criminal defense lawyer can look for ways to strategically handle a criminal matter to get the most favorable resolution to avoid a trail of negative entries on a person’s record.

We look for ways to reduce the impact of a traffic misdemeanors by scheduling a pretrial conference with the prosecutor to seek meaningful reductions. This often can result in a misdemeanor being reduced to a civil infraction thereby saving a person from having a criminal record. In addition, getting a traffic misdemeanor reduced to a lower offense can also result in meaningful reduction in points and insurance premium savings.

As we have said, Operating while Intoxicated (OWI) is always one of the most prevalent crimes on every district court docket. Like most people, you have probably not heard of the Michigan Drunk Driving Audit. The Michigan Drunk Driving Audit is a website which compiles detailed statistics regarding drunk cases based upon  information obtained from police agencies and courts. In 2018, there were approximately 2,200 individuals tested for drugs or alcohol and most resulting a criminal charge of operating while intoxicated or under the influence of drugs. The statistics are further broken with details as to the number of individuals with a blood alcohol content of (BAC) of .17% or greater. In 2018, approximately 750 individuals in Macomb County that provided a test result were positive for alcohol at .17% or greater, constituting “Super Drunk Driving“.

There are many legal and technical aspects to a drunk driving case. At the very least, you probably have the following questions if you are facing a drunk driving offense: