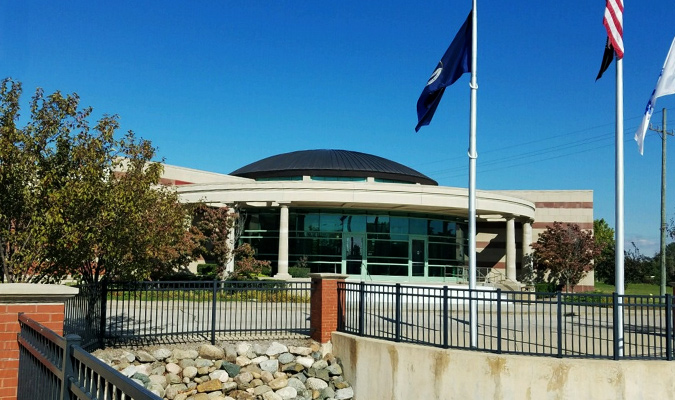 The Police Agencies of the 42-2 District Court

There are several police agencies within the 42-2 District Court jurisdiction: Chesterfield Township Police, New Baltimore Police, Michigan State Police (I-94) and the Macomb County Sheriff’s Department. Because of its coastline, the presence of the Michigan Department of Natural Resources and United States Coast Guard is also necessitated in this region. 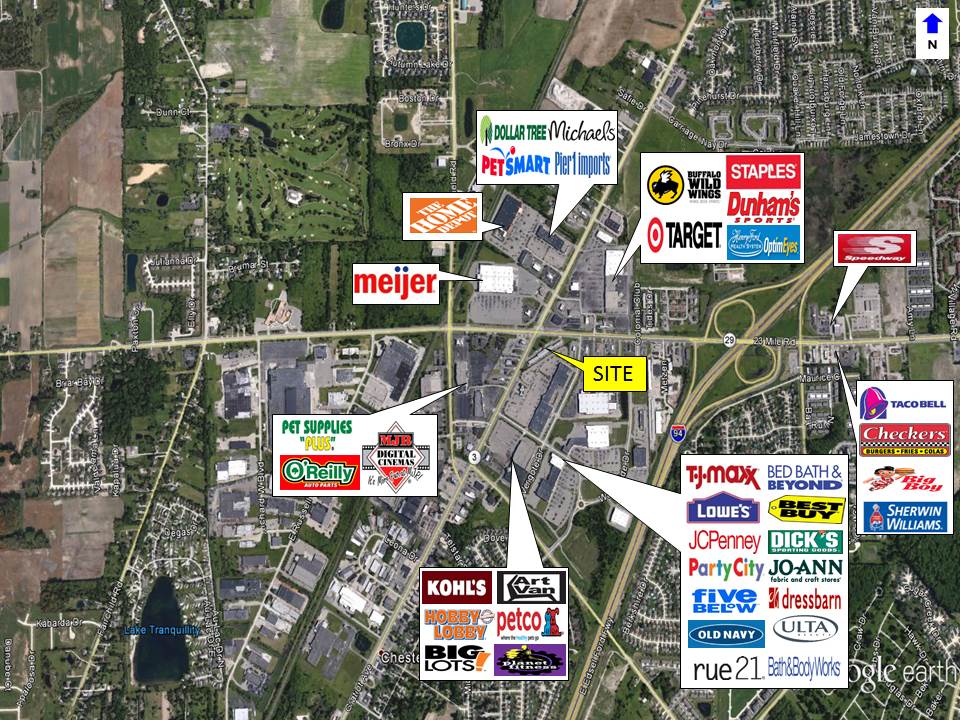 Chesterfield Township generates the most activity for the 42-2 District Court based upon its geographic size, density, major retail centers (see image above) and vehicular traffic. This is true for all matters heard in the 42-2 District Court such as drunk driving cases, criminal cases and traffic tickets. In 2016, Chesterfield Township administered 166 breath or blood tests in connection with operating while intoxicated arrests compared to 43 tests administered in the City of New Baltimore.

Criminal Cases in the 42-2 District Courts: Provisions of Law to Get Dismissals Available!

Our firm has represented clients charged with just about every imaginable misdemeanor and  felony crime in the 42-2  District Court. The following is list of some of the most prevalent cases that we regularly see on the 42-2 District Court’s docket:

Judge William Hackel III has been on the bench at the 42-2 District Court since 2009. The 42-2 District is a conservative district.  Judge Hackel runs a tight ship and his Court is run very efficiently.  Judge Hackel does have certain preferences for his Courtroom. One of his preferences is appropriate attire and he will compliment an individual that wears a shirt and tie when appearing before him. He also likes to see the presence of family members in the courtroom. Individuals that are placed on probation are expected to abide by ‘house rules’ and Judge Hackel will advise family members to contact him if there is incorrigibility at home.

Getting out on bond, bond conditions: If you are arrested or arraigned on a criminal matter in the 42-2 District Court, you will appear either before a magistrate or judge.  Insofar as possible, it is always advisable to have an attorney present for arraignment purposes. An attorney can make a considerable difference at an arraignment hearing by advocating for a personal bond (where no money needs to be posted) or a for a low cash/10% bond arrangement. Judge Hackel and his magistrate will listen to an attorney’s remarks regarding bond which can save potentially thousands of dollars that a bondsman would otherwise take.  In addition to the cash component of bond, the Court can also impose bond conditions upon a person’s release from jail. Drug and alcohol testing are common bond conditions for those charged with any crime involving drugs or alcohol. A ‘no-contact order‘ is assured in assault cases, domestic violence, sex crimes and all other crimes involving a victim. In retail fraud cases, the accused party may be instructed to refrain from entering the establishment where the alleged shoplifting occurred. A motion for a hearing can always be filed to modify bond conditions, remove a no-contact order or eliminate travel restrictions.

The outcome of a criminal case in the 42-2 District Courts, as well as other Macomb County District Courts, is dependent upon many components.  The most significant factors that can have a bearing on the disposition of a case are:

As I previously mentioned, Chesterfield Township nets more DUI cases than any other municipality within the 42-2 District Court. The City of New Baltimore comes in second place.

1st offense drinking and driving: Judge Hackel will consider non-reporting probation for a period of less than 1 year for first time offenders. In addition to probation, a person convicted for a first drinking and driving offense (operating while impaired) is looking at:

There are other mandatory and discretionary sanctions associated with a drinking and driving conviction including: driver responsibility fees, probation oversight expenses and vehicle immobilization. The Court can also order installation of an ignition interlock system on any vehicle driven by a person convicted of a drinking and driving offense.

A repeat drinking and driving offender may be looking at a longer period of probation, up to 2 years, with the possibility of some jail time.  There are many steps that we can recommend to those charged with a repeat drinking and offense offense to reduce the likelihood of incarceration in almost every Macomb County District Court.

The 42-2 District Court has its own probation department located in the courthouse.

It is within the judge’s discretion whether to place an individual on probation after being convicted of a criminal or drunk driving offense. In many cases that qualify as isolated incidents, we may be able to convince the judge that probation, also known as community supervision, is not necessary. When probation is imposed, the judge may require reporting or non-reporting probation.  The maximum period of probation that can be imposed in the district courts is 2 years. However, our experience is that probation is rarely imposed for more than 1 year for most first-time offenders and Judge Hackel will often consider less than 1 year for most first offenders.

Traffic Violations in the 42-2 District Court: Reduced to Avoid Points and Record of any Conviction!

Several police agencies have an active presence monitoring the activity of vehicular traffic within the jurisdiction of the 42-2 District Court.  Like other district courts in Macomb County, I would say that traffic tickets are on the top of the list of types of cases that are litigated at the 42-2 District Court. When resolving a traffic matter in the 42-2 District Court, we are often able to negotiate a reduction or avoid points. A substantial reduction in a traffic ticket occurs when it is reduced to an offense such as impeding traffic or double parking. A traffic ticket that is reduced to impeding traffic or double parking does not carry any points and will never appear on a person’s driving record! We are also able to get favorable results for individuals charged with misdemeanor traffic offenses such as driving while suspended, reckless driving and leaving the scene of an accident. Unfortunately, most individuals that receive a traffic ticket do not hire a lawyer and wind up with a record and points that will have an impact on insurance premiums for several years. The path of least resistance, paying the ticket, can be much costlier in the long run.

Do not hesitate to hire an attorney If you find yourself in trouble in Macomb County including the 42-2 District Court. It has been our experience that when you do it yourself without a lawyer, you may not be getting the best deal which can be negotiated on your behalf. We know when a client is eligible to have a crime reduced or dismissed pursuant to special provisions of law. We are also able to avoid points for most traffic tickets. Contact the ABDO LAW FIRM if you need a lawyer that practices extensively in the 42-2 District Court and every Macomb County District Court. Phone 586-412-5555