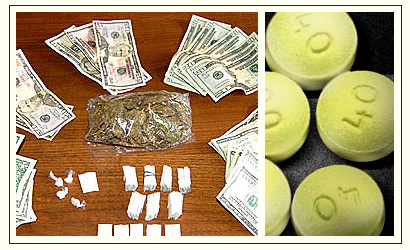 Do not make common mistakes like talking to the police or consenting to a search. Exercising your right to remain silent cannot be used against you. Also don’t be tricked into giving the police consent to search your vehicle or home. Contact the Abdo Law immediately if you are being investigated or charged with any drug crime.