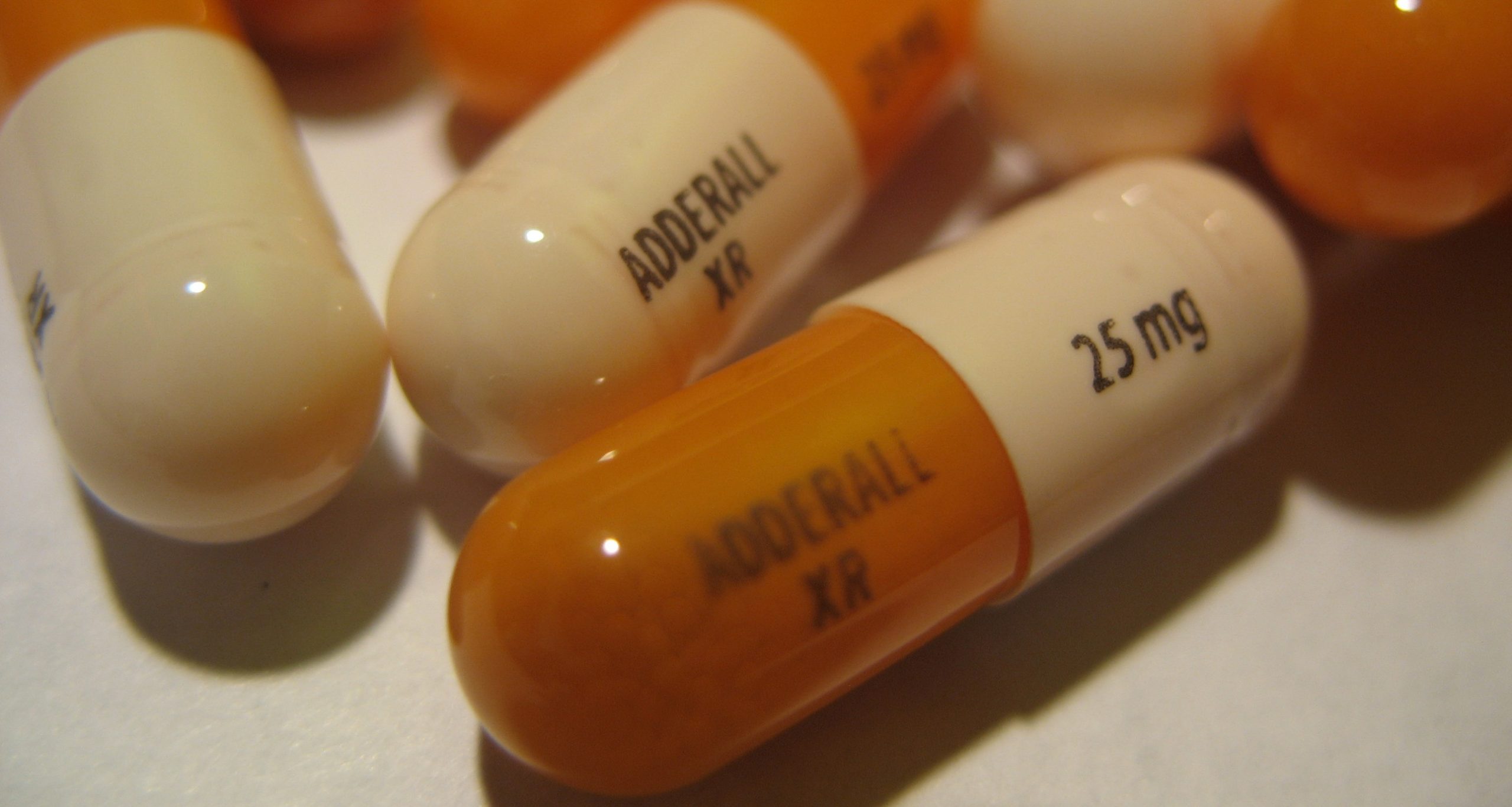 The Controlled Substances Act is a system used in the United States to classify illegal drugs (heroin) and pharmaceutical medications (Xanax, Adderall, Vicodin, Norco) according to their chemical make-up, addictive side effects and potential for abuse. The Drug Enforcement Administration (DEA) and the Department of Health and Human Services (HHS) are empowered with classifying various drugs. Drugs classified under Schedule I and Schedule II are considered to be the most dangerous and carry the harshest criminal penalties.  Michigan’s drug laws follow the Controlled Substance Act classifications of drugs. In Michigan, illegal drug possession may constitute a misdemeanor or felony, depending upon the substance that is involved. The penalties for drug possession crimes in Michigan are as follows:

Possession of illegal drugs, and certain medications without a valid prescription, are all crimes that can be dismissed pursuant to MCL 333.7411. Our caseload indicates that a majority of our drug crime cases involve possession of pharmaceutical medications such as Xanax, Adderall, Norco, and Vicodin. This article explains how it is possible for someone charged with a drug crime to get out of the legal system without a drug crime conviction. The Michigan Automated Prescription System (MAPS) is a centralized tracking system of Schedule 2-5 controlled substances that helps the to identify individuals that may be seeking excessive medications.

Marijuana is now a legal drug for recreational and medical purposes. Prior to legalization in 2018, it was a crime to possess marijuana unless doing so with a valid medical marijuana card. Now it only a civil infraction for a minor to be in possession of marijuana, not a crime.

7411 is widely used to get misdemeanor and felony drug possession crimes dismissed!

MCL 333.7411 is one of the most powerful tools that a criminal defense attorney has in its legal arsenal to fight drug crimes.  When successfully used, MCL 333.7411 allows for a person that is otherwise guilty of a drug crime to say:  I have a clean record!

The following situations are not eligible for 7411:

Under certain circumstances, it is possible for an attorney to get a serious drug crime involving delivery or manufacturing reduced and taken under 7411.

Getting a felony or misdemeanor drug crime dismissed pursuant to 7411 means that the record is sealed and the offender never has to list it as a conviction on a job or college application. However, there are certain eligibility requirements to get a drug crime resolved pursuant to 7411:

What happens in the court system when a person gets sentenced pursuant to 7411?

Sentencing or disposition of a drug crime pursuant to MCL 333.7411, allows for a first time offender charged with using or possessing illegal narcotics or pharmaceutical drugs to have the the case dismissed without ever being adjudicated guilty of a crime. Getting placed on 7411 status is not easy and it is not a free ride. An individual that is granted 7411 status will be placed on probation by the court for a period of time (usually 1 year). While on probation, the person is required to comply with certain conditions ordered by the court. If a person complies with the terms and conditions of probation, the case is dismissed at the end of the probationary period. If the person fails to comply with all of the conditions of probation, a probation violation hearing will be scheduled to determine if the person will lose his or her 7411 status and face  further sentencing which may include incarceration. However, most individuals successfully complete probation under 7411 and gain all of the following benefits:

A dismissal pursuant to MCL 333.7411 is tantamount to an expungement because the record is sealed and there is no entry of guilty. Again, a person that successfully gets a drug crime dismissed pursuant to 7411 can say, “I don’t have a criminal record.”

HYTA: Youthful offenders can get drug crimes along with other criminal offenses dismissed

7411 is a useful tool to get drug crimes dismissed. However, it is not available for other crimes and it can only be used one time. Fortunately, another valuable legal tool, the Michigan Holmes Youthful trainee Act (HYTA), is available and is widely used to get drug crimes, as well as other serious crimes dismissed for youthful adult offenders (age 18 but under age 26). Cases successfully resolved pursuant to HYTA result in a dismissal of criminal charges, a non-public record and no adjudication of guilty. While 7411 can only be used one time, HYTA can be used an unlimited number of times.
Contact Us
Free Consultation (586) 412-5555