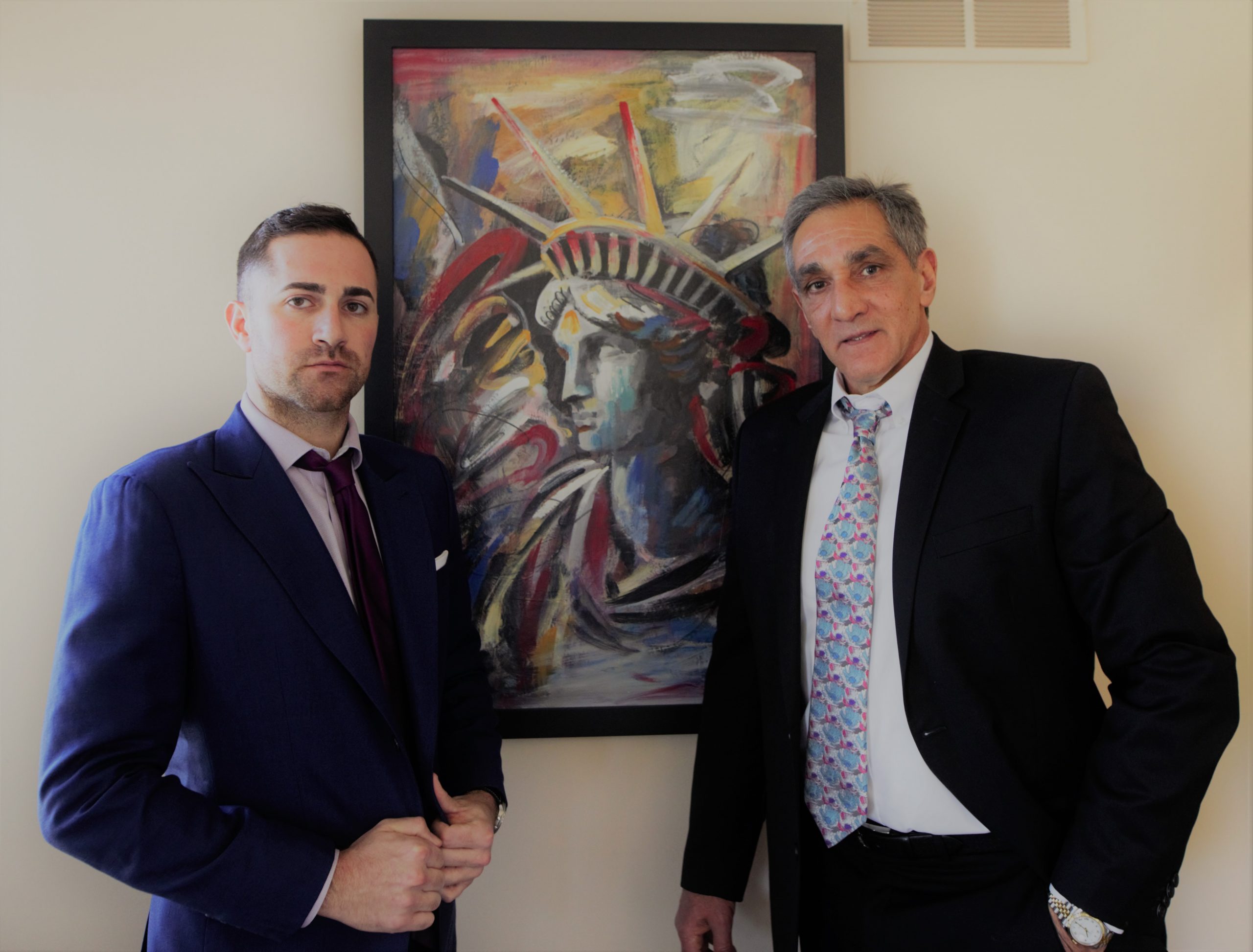 Abdo Law firm has every top national lawyer rating in the United States. Contact our Macomb County criminal defense lawyers if you are accused or charged with a felony or misdemeanor or if you have received in traffic ticket.

We practice extensively in every district and circuit court located within Macomb, Oakland, Wayne and St. Clair counties.