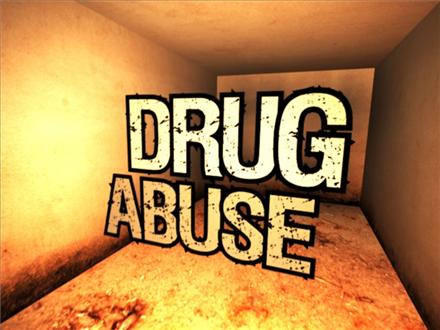 Drug overdose deaths on the rise!

Drug overdose deaths exceed 100,000 per year in the United States

Recently compiled information derived from CDC’s National Center for Health Statistics indicates that there were an estimated 100,306 drug overdose deaths in the United States during 12-month period ending in April 2021. This represents an increase in drug deaths of 28.5% from the 78,000 deaths during the same period in the prior year. A breakdown of the statistics for this period shows an increase in deaths due to cocaine, fentanyl, heroin and methamphetamine.  In addition, overdose deaths from opioids were 75,674 nationally compared to 56,064 in the prior year. There have been approximately 1,000,000 drug overdose deaths since 1999.

The medical profession, substance abuse counselors and those within the legal system confirm the finding that certain prescription medications are fueling the heroin industry. Heroin, along with fentanyl, have become the drug of choice when a user can no longer supply his or her drug habit with analogue drugs such as Vicodin and OxyContin. Statistics supplied by the National Center for Drug Abuse Statistics indicate that opioids are a factor in 7 out of 10 drug overdose cases and that 80% of heroin uses have used opioids! 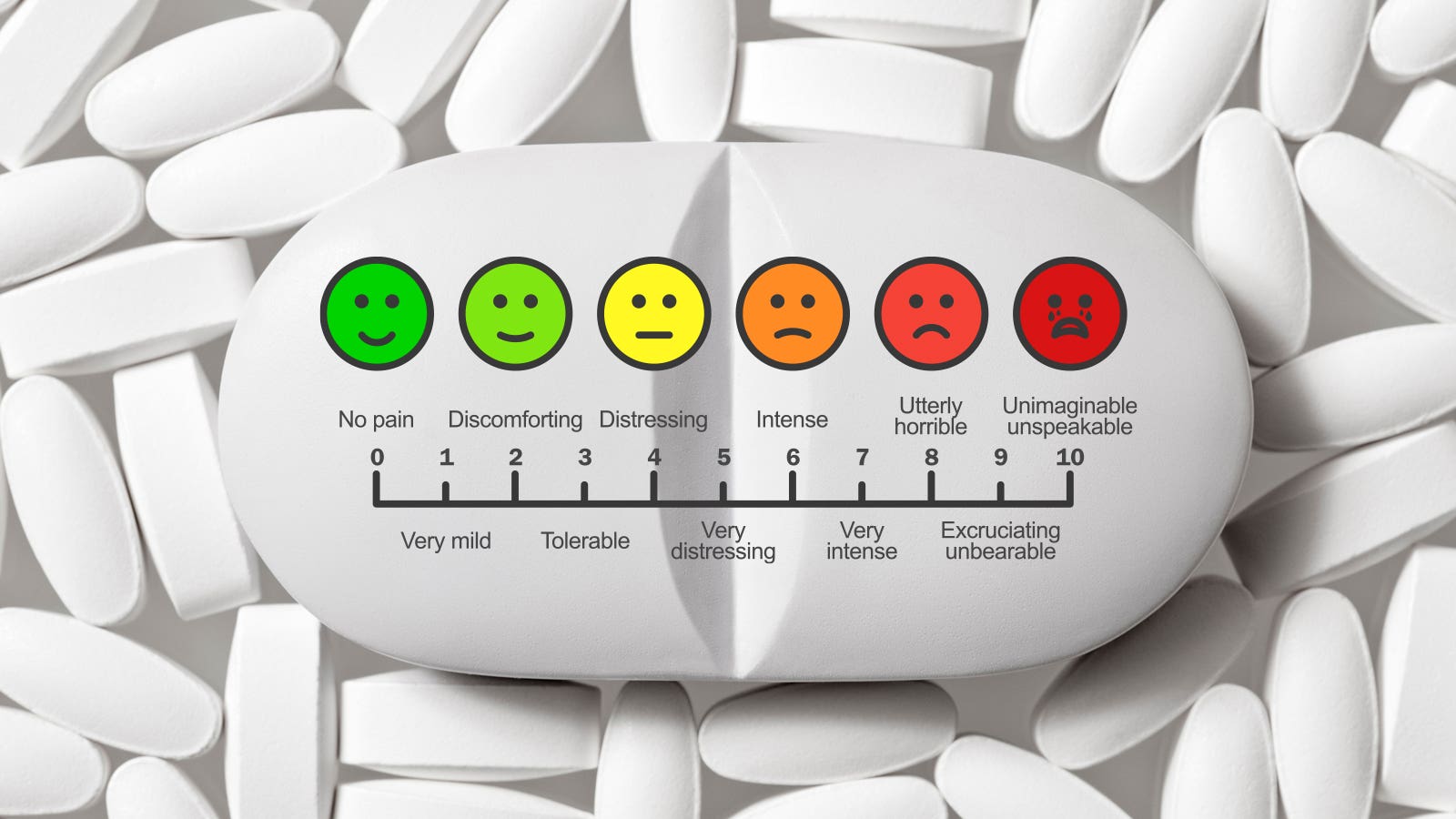 The prescription drug OxyContin is one that comes to mind when we think about prescription medications that have gone wrong. In an article, The Promotion and Marketing of OxyContin: Commercial Triumph, Public Health Tragedy, OxyContin’s manufacturer, Purdue Pharma, is exposed for its aggressive tactics to market OxyContin:

From 1996 to 2001, Purdue conducted more than 40 national pain-management and speaker-training conferences at resorts in Florida, Arizona, and California. More than 5000 physicians, pharmacists, and nurses attended these all-expenses-paid symposia, where they were recruited and trained for Purdue’s national speaker bureau. It is well documented that this type of pharmaceutical company symposium influences physicians’ prescribing, even though the physicians who attend such symposia believe that such enticements do not alter their prescribing patterns.

A lucrative bonus system encouraged sales representatives to increase sales of OxyContin in their territories, resulting in a large number of visits to physicians with high rates of opioid prescriptions, as well as a multifaceted information campaign aimed at them. In 2001, Purdue paid $40 million in sales incentive bonuses to its sales representatives that year.

From 1996 to 2000, Purdue increased its internal sales force from 318 sales representatives to 671, and its total physician call list from approximately 33,400 to 44,500 to approximately 70,500 to 94,000 physicians. Through the sales representatives, Purdue used a patient starter coupon program for OxyContin that provided patients with a free limited-time prescription for a 7 to 30 day supply. By 2001, when the program was ended, approximately 34 000 coupons (for free OxyContin) had been redeemed nationally.

The distribution to health care professionals of branded promotional items such as OxyContin fishing hats, stuffed plush toys, and music compact discs (“Get in the Swing With OxyContin”) was unprecedented for a schedule II opioid, according to the Drug Enforcement Administration.

The heroin-opioid connection: The pharmaceutical drug OxyContin turned out to be a national disaster which ended up ruining families and was instrumental in numerous deaths due to drug overdose or related causes.  The FDA and the medical system sold out the American public in the face of wide spread drug addiction and death and watched in silence and did nothing to stop it.  The story about Purdue Pharma and OxyContin is told in a book, DOPESICK, which has been made into a mini series (Dopesick trailer) with the same name.  Heroin, which has essentially the same chemical make up as OxyContin, is often the drug of choice for many when getting a prescription for an opioid such as OxyContin is not possible. When rehabilitation or quitting heroin or opioids is not sustainable, the drug user may benefit from a Suboxone treatment program.

There is no guarantee that a person can ever stop using opioids. The same is true for Suboxone which is a substitute for opioids and not a cure.

What is Suboxone?  Suboxone, is a medication used to treat opioid addiction. Suboxone works by binding to brain receptors to prevents cravings, and allow people to reform from a life of addiction to one of normalcy.

There are other perspectives on the drug epidemic in America beyond placing all of the blame on Big Pharma.  In an article that appears in Medpage Today, Is ‘Big Pharma” to Blame for the Opioid Crisis?, we are asked to take a look at other contributing causes that are fueling the drug crisis:

There are numerous factors that can place individuals at higher risk of developing an opioid or other substance use disorder. Untreated pain, both physical and emotional, is often the reason why many individuals use prescribed and non-prescribed substances. Around 20% of adults in the U.S. have chronic pain, and physical pain is one of the most common reasons that people in the U.S. present for healthcare. Even more staggering is the burden of emotional and psychological pain: one in four adults in the U.S. struggles with depression, anxiety, or another mental health issue. Although the COVID-19 pandemic certainly exacerbated the situation, Murthy was clear in stating that it existed long before the pandemic. Three in five U.S. adults report at least one adverse childhood experience (ACE), like neglect, abuse, divorce, or parental incarceration, and these types of childhood traumas are associated with substance use in adulthood. 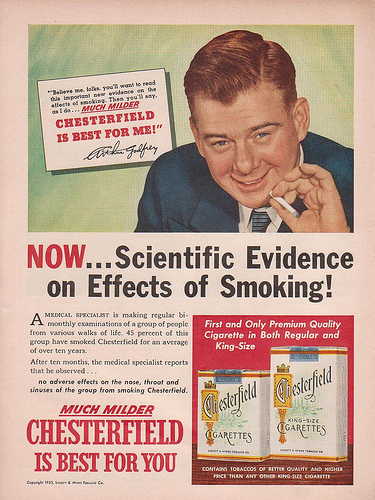 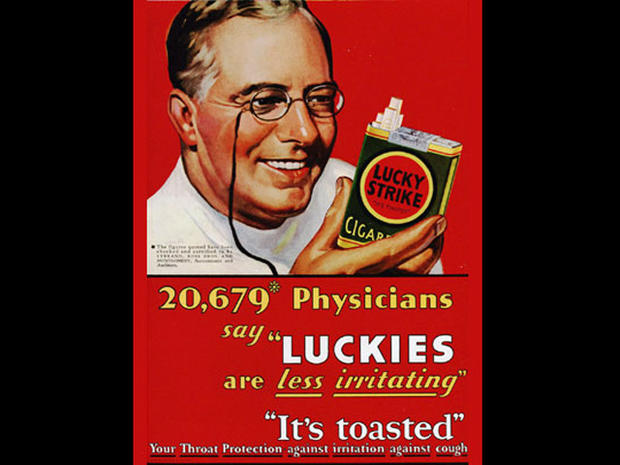 Marijuana legalized in Michigan for adult recreational use

Marijuana is a legal drug in Michigan for adults age 21 and over. Marijuana is legal for recreational purposes in the same way as alcoholic beverages and it is no longer a crime for an adult to possess or use marijuana. Like alcohol, a person can be charged with driving under the influence of marijuana. Marijuana possession by a person under age 21 is a non-criminal civil infraction. Prior to the passage of the recreational marijuana law, possession of marijuana was a criminal offense.

Drug abuse and addiction eventually leads to personal problems that can have a negative impact on family life, employment, financial well being and health. Those that are addicted or abuse drugs long enough may also wind up facing criminal charges for conduct arising out of drug use or possession.

For many, getting charged with a drug crime may be the first time that a personal drug problem is recognized and given attention. Once in the court system, the court will require the drug offender to be tested for drugs periodically to monitor abstinence. Many drug cases are resolved favorably with a dismissal or leniency if a person can maintain abstinence and complete any court ordered programs. An experienced criminal defense lawyer can get a first time drug offense (misdemeanor or felony) dropped in every Michigan court pursuant to MCL 333.7411. It is most gratifying when a client chooses to tackle a drug problem and also winds up getting a serious drug crime erased from his or her record in the process!

The road to recovery from drug abuse or addiction may entail  relapse even for those that are involved in a meaningful rehabilitation program. A relapse is often discovered when someone who is already in the court system fails a drug test or obtains another drug related criminal charge. This only compounds the existing legal problems and may mean incarceration or other penalties. On a positive note, the courts in Macomb County are utilizing therapeutic measures and not punitive measures for litigants charged with drug crimes. Even when there is a relapse, the court system will rarely put someone in jail when there is a solid non-punitive option that can help the offender stay off of drugs.

Since the courts know that a relapse is often inevitable aspect of recovery, we can often avoid the harsh criminal sanctions for a client that experiences a relapse while in the court system for a drug crime.

Our vast experience handling drug crimes and proactive stance can lead to an viable recovery plan and compassionate outcome in the court system. We utilize  MCL 333.7411  to obtain a dismissal of drug charges which involve “use” or “possession”. However, 7411 may not be used to obtain dismissals of drug convictions for “delivery” or “manufacturing:. Earning a dismissal pursuant to MCL 333.7411 means staying drug free and staying out of trouble. Once a drug crime id dismissed pursuant to MCL 333.7411, it is forever sealed and no adjudication of guilt is entered with the court. A non-public record is maintained for those that use 7411 because it may only be once in a person’s lifetime.