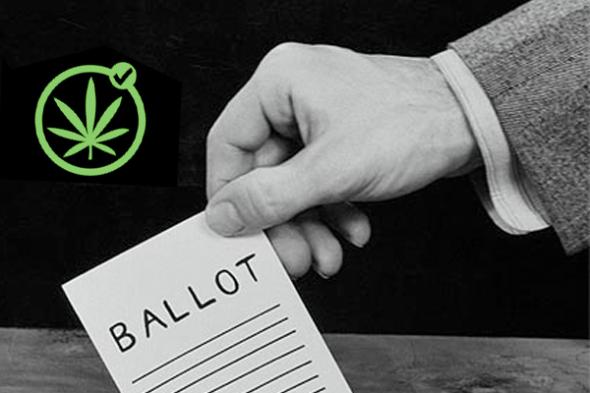 As of last week, Ferndale voted to join Detroit, Grand Rapids, Flint, Ypsilanti, and Kalamazoo in restructuring their marijuana laws to allow for personal use in the homes of consenting adults. Ferndale, neighbor city of Royal Oak, Detroit, Hazel Park, and Pleasant Ridge, approved an ordinance that will permit personal marijuana use. Similar measures were passed in Lansing and Jackson. The ordinance was passed by nearly 70%. This may indicate possible future widespread acceptance of marijuana by the electorate as a whole. Lansing’s Mayor stated that “the public is far ahead of most politicians on this issue, as evidenced by the overwhelming support for medical marijuana when it was on the statewide ballot several years ago, as well as decriminalization of small quantities of marijuana in cities like Ann Arbor, Detroit, Flint, and Grand Rapids.” This may be a bellwether of things to come as Mayor Bernero went on to say “My personal view is that marijuana prohibition has been a complete failure that has mainly succeeded in filling up our prisons with minor drug offenders at an extremely high cost to the taxpayers of this state. Our police officers and courts have more important things to do than pursue and prosecute these violations.”

So what exactly did Ferndale’s voters approve? The language on the ballot was as follows;

“Amend city code to allow anyone 21 or older to use, possess or transfer less than 1 ounce of marijuana on private property?”

There is no indication of a licensing requirement and moreover nothing indicating that the use must be for a medical purpose. The use, possess, or transfer language is similar to that in the Michigan Medical Marijuana Act, the specifics of which are still being sorted out. Practically, what this most likely means is that Ferndale’s police and courts are taking a hands off approach to private personal marijuana use.

That’s not to say it’s a free-for-all.

This writer suspects there will be pitfalls. In our Office’s experience, the loosening of one law often results in the tightening of another. For example, when the medical marijuana act was passed there seemed to be an uptick in people prosecuted for driving under the influence of marijuana. In this instance, while some marijuana use may be permitted by the City of Ferndale, it is still illegal under state and federal law. Without becoming a lecture on federalism, you can still be prosecuted by Oakland County and United States of America. Moreover, neighboring cities, such as Royal Oak, may choose not to adopt this position and crack down on people leaving Ferndale possessing marijuana or operating a vehicle intoxicated under its effects. Further, as we have seen with the medical marijuana law, there seems to still be a State interest in prosecuting the delivery of marijuana. This is a serious felony with prison as a sanction.

Nonetheless, this suggests progress for those in support of ending the marijuana prohibition. Everything written here is just our speculation. We cannot stress enough how important it is to be in compliance with city and police officials before deciding whether or not to have marijuana in your home. While this is definitely a step forward, the State of Michigan is still a long way from outright legalization. As best said by Walter White, “tread lightly.”