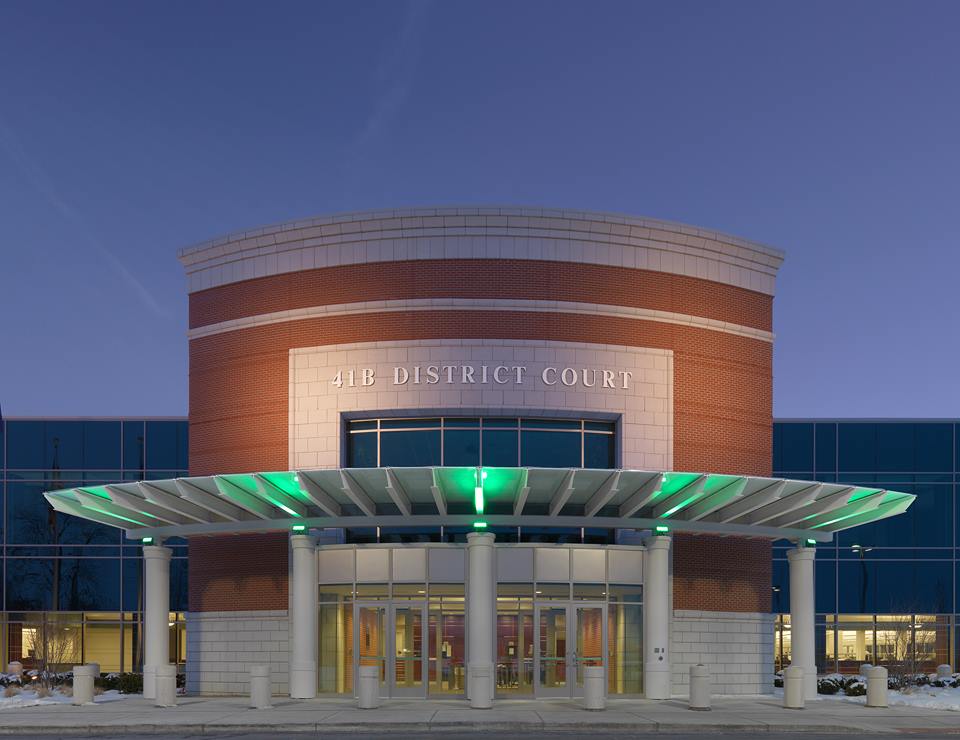 The 41B District Court is located at 22380 Starks Drive, Clinton Township, Michigan, 48038. This Court has jurisdiction which encompasses the geographic areas of Clinton Township, Harrison Township and Mount Clemens. It is trial court with full authority to handle all misdemeanor proceedings. A misdemeanor is defined as a criminal offense that carries up to 1 year in jail but does not carry prison time. The 41B District Court also handles felony cases from the early stages of arraignment, probable cause conference and preliminary examination.

If you are caught shoplifting, getting a skilled Macomb County criminal defense lawyer with experience handling retail fraud cases in the 41B District Court is is the right move if you want a shot at getting a second chance. Again, the 41B District Court has jurisdiction over matters that occur in Clinton Township, Mount Clemens and Harrison Township. As I have mentioned, it is important to know how to approach these matters with the prosecuting attorney and the judge. In other words, we will protect you from drawing attention to negative aspects of your case. Being successful in the majority of these cases means that we know how to identify a client with the prosecutor and the judge as an “isolated offender’. In doing so, we are able to get  a dismissal of the offense after a period of probation under a special provision of law (MCL 771.1) known as a delayed sentence.  There are also other possible results which include dismissals pursuant to HYTA for youthful offenders (age 18 but under age 26)  or amending the offense to a non-theft infraction. Once a case is resolved or dismissed, the offender can obtain an official copy of the resolution or dismissal from the court. Legal proceedings have a way of following a person and getting solid proof of the disposition from the court is the best way to avoid misunderstandings and possible future complications associated with the underlying case.