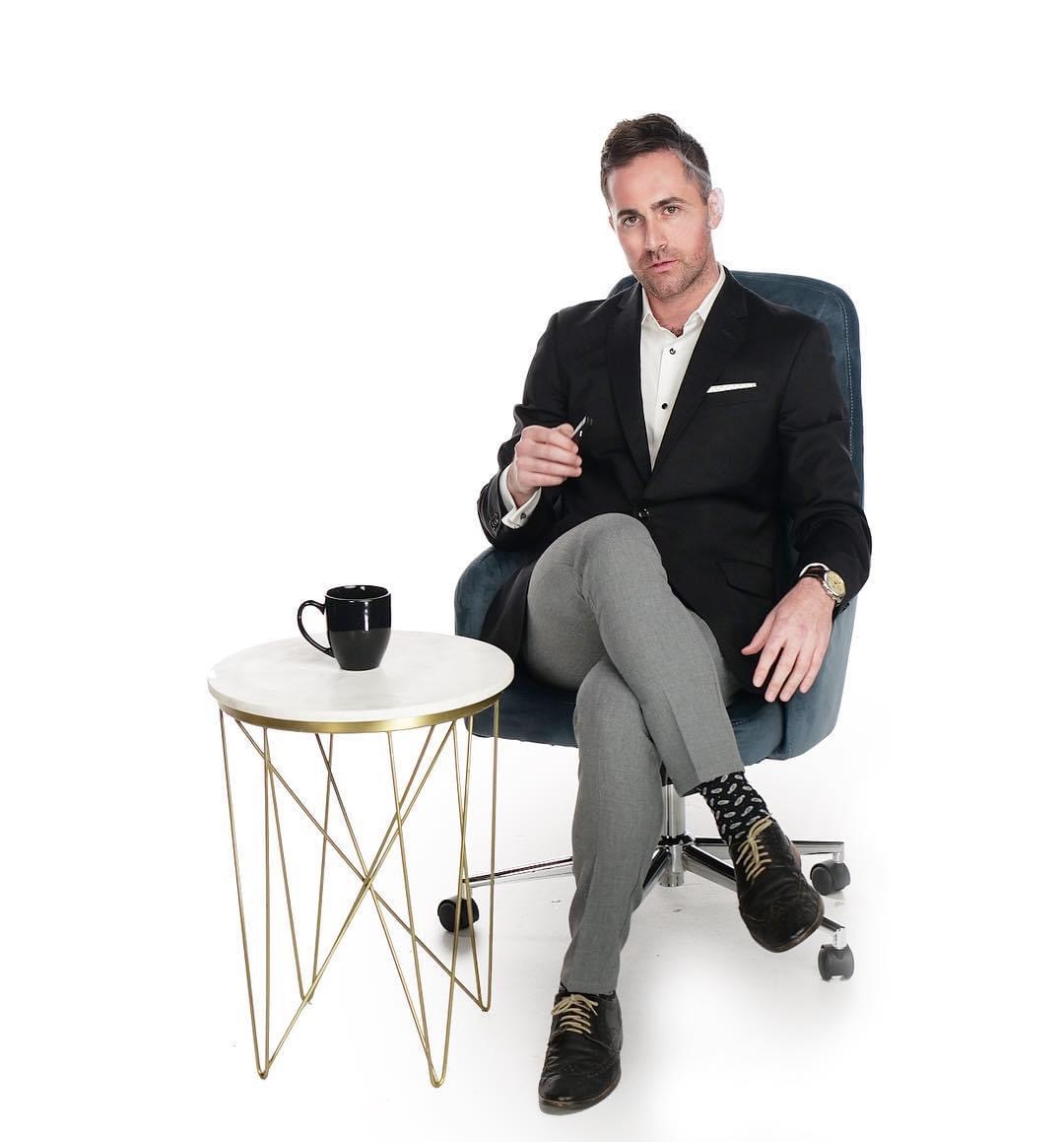 According to 2019 Michigan State Police records – 4,933 crimes were reported to the Clinton Township Police. The majority of crimes reported were for larceny, retail fraud (shoplifting), operating while intoxicated (OWI), OWI with a high BAC (.17 or more), domestic violence and assault crimes. The jurisdictional geographical boundaries of the 41B District Court include Clinton Township, Mt. Clemens & Harrison Township.

The 41B District Court  has jurisdiction to handle civil, traffic and criminal cases arising in Clinton Township, Harrison Township and Mount Clemens.

41B District Court has an expansive jurisdiction with east to west borders from Lake St. Clair in Harrison Township to Hayes Road, and north and south borders from 14 Mile Road to Hall Road. The area has a diverse mixture of established and newer real estate, shopping centers, major retailers (Target, Walmart, etc.) Macomb County Community College, and the Partridge Creek Mall. The Macomb County Sheriff’s Department and the Clinton Township Police are the predominant law enforcement agencies in the area.

Hire a lawyer now! Court personnel cannot give legal advice and the prosecutor does not represent you!

The court staff, the prosecutor and judicial officers are forbidden by law to provide you with legal advice. If you are facing a criminal or drunk driving matter in the 41B District Court, you need a skilled Clinton Township criminal defense lawyer to fight for your rights and get your life back on track. The 41B District handles a wide range of the criminal cases that occur in Clinton Township, Harrison Township and Mount Clemens.  The following is list of some of the most prevalent misdemeanor and felony cases on the 41B District Court’s criminal docket:

Crimes involving firearms are also on the rise throughout Macomb County. Gun crimes include carry a concealed weapon, brandishing a firearm and possession of a firearm under the influence.

Dismissals, felonies reduced to misdemeanors: There’s always a way to resolve a legal predicament. Just because you are guilty does not mean that you will be found guilty. In many cases, there’s a way to get out of the criminal justice system unscathed and without a conviction or by getting a felony dropped down to a petty offense.  An attorney can explain how all of these special provisions of law are utilized in the 41-B District Court which can result in a dismissal of a criminal matter:

Multiple criminal offenses and drunk driving are eligible for expungement

Michigan has adopted Clean Slate legislation that enables eligible individuals to get multiple offenses, and one drunk driving offense, expunged. For the first time ever (effective February 19, 2022) an individual can file a petition to get any of the following offenses for drinking or drugged driving expunged:

The following driving offenses are not eligible for expungement:

Retail Fraud Cases in the 41B District Court: DISMISSED!

The offense of retail fraud, also known as shoplifting, can occur when an individual intentionally does any of the following at a retail or business establishment:

If you are charged with retail fraud, chances are that you have not been in trouble before and had the money to pay for the goods. If a client is not a US citizen, we will take extra measures in our negotiations to AVOID DEPORTATION. Getting the best 41B District Court retail fraud lawyer is important if you want to keep your dignity, keep your case private, avoid deportation and get the charge dismissed with NO JAIL.

Are you being charged with domestic violence in the 41B District Court? Are other attorneys telling you to just plead guilty? Have you been told that you can’t get the no-contact order lifted? Does your significant other, spouse or other side want the case dismissed? If you are in this position, get a Macomb County domestic violence lawyer to explain how you can get the charge DISMISSED, can get the no-contact order lifted and will not be labeled with an assault crime.

There is always a consistently high number of OWI/DUI cases in the 41B District Court. From our experience, you are not looking at jail or losing your license for a first time drinking/drugged driving offense. In addition, if you are charged with a felony OWI/DUI (OWI Third), there is a good chance it can be reduced to a misdemeanor with the right 41B District Court drunk driving lawyers. It is extremely difficult and rare, but not impossible, to get a drinking and driving offense reduced to a non-criminal offense. Fortunately, the judges in the 41B District Court have a sentencing philosophy that encourages rehabilitation rather than incarceration.

If a person is charged with Super DUI (BAC .17 or greater), there is a good chance it can be reduced to a lower offense. Using local Clinton Township drunk driving defense lawyers that know the local policies, practices and prosecutors is your best bet if you are looking to get significant deal on any drunk driving case.

The 41B District Court Probation Department

It is within the judge’s discretion whether or not to place an individual on probation after being convicted of a criminal or drunk driving offense. For most criminal matters, there will be a period of probation imposed. The maximum period of probation that can be imposed for a misdemeanor is 2 years.  Probation may be non-reporting or require the individual to REPORT (to a probation officer. In certain situations, a skilled criminal defense lawyer can advocate for a short term of probation (3-6 months) or for NO PROBATION.

Probation Violations: The 41B District Court lists various situations that can result in a probation violation:

If you violate your probation for any reason, probation can be terminated, any deal or deferral can be taken away and jail can be imposed. The list below contains common reasons for a probation violation warrant.

Probation Modification Hearings: In Michigan, probation can be imposed for up to two (2) years for a misdemeanor offense. While on probation, a person’s right to travel or consume alcoholic beverages can be restricted. Other rights can also be limited or denied while on probation. Probation is an alternative to jail but it also a restraint on personal freedoms and rights. If you are on probation and have been compliant, the 41B District Court Judges may consider modifying or terminating your probation. You will need to talk to an attorney about filing a motion to modify or terminate probation. There are three major reasons that clients ask us to file a motion to modify probation:

Isolated Incident, First Offender, Not Likely to Get Into Trouble Again: An attorney can advocate for lesser probation, non-reporting probation or a shorter period of probation for eligible offenders.

Traffic Violations in the 41B District Court: Reduced to Avoid Points and Record of any Conviction!

Like other district courts in Macomb County, I would say that traffic tickets are on the top of the list of types of cases that are litigated at the 41B District Court. Gratiot Avenue, Metro Parkway, a stretch of I-94 and Hall Road all contribute to the traffic volume in the 41B District Court.  When resolving a traffic matter in the 41B District Court, we are often able to negotiate a reduction or avoid points. A substantial reduction in a traffic ticket occurs when it is reduced to an offense such as impeding traffic or double parking. A traffic ticket that is reduced to impeding traffic or double parking does not carry any points and will never appear on a person’s driving record! We are also able to get favorable results for individuals charged with misdemeanor traffic offenses such as driving while suspended, reckless driving and leaving the scene of an accident.