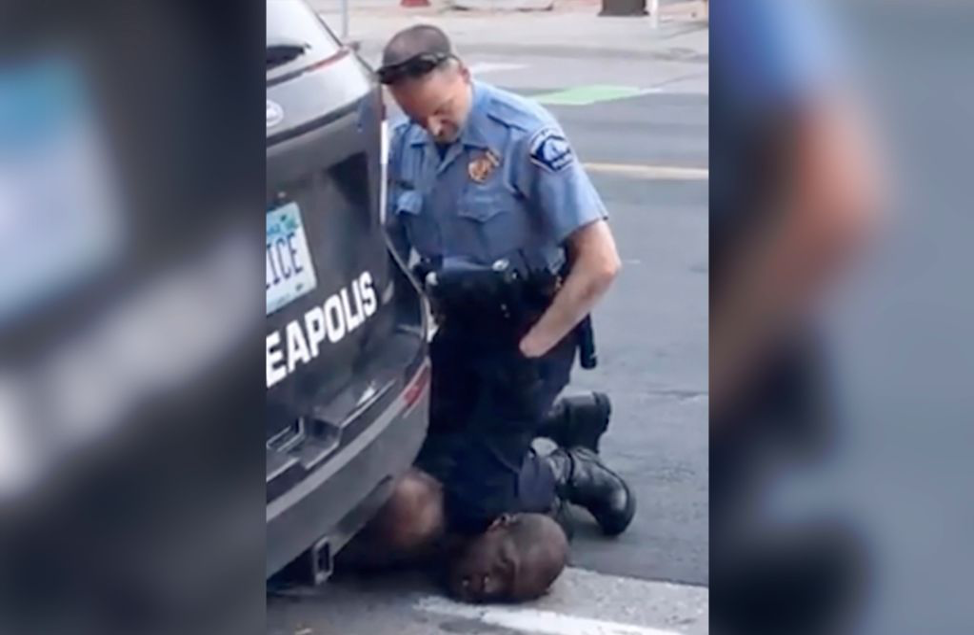 Imaginary lines in space decide many of the rights and obligations of American life. These boundary lines have tremendous effects on our sense of self and to whom we feel connected. Far more than just emotional and psychological consequences flow from where we live and how we identify. (Read Democratic Education and Local School Governance.) In America, geography and identity determine one’s legal power and opportunity.

3 recently recorded incidents of unarmed black men being ridiculed or killed in America have surfaced online and sent communities across both coasts pleading for justice.  The unfortunate stories of Ahmaud Arbery, Christian Cooper, and George Floyd during COVID provides powerful tools for Americans to reflect on our interconnectedness with fellow Americans from different backgrounds and geography.

The United States of America, a democracy founded on the equal dignity of every citizen[1]  rejects an ancient view that legal power and opportunity hinges upon accidents like parentage or geography. This is due to the fact that deeply rooted in American heritage and values is our core belief in the American Dream, a happy way of living that can be achieved by anyone in the U.S. by working hard.[2]

Collectively, the lives of Ahmaud Arbery, Christian Cooper, and George Floyd serve as direct evidence against the American Dream in 2020. While many Americans are told to stay healthy, wear a mask, and protect yourself; marginalized black Americans are told to not jog, birdwatch, or protect yourself. All 3 recorded incidents are eye-opening and hard to watch at the same time.

As Macomb County’s longest-standing criminal defense firm we have seen all sorts of scenarios and sad stories. Although America’s criminal justice system tries to give every defendant a fair day in court; implicit bias lives in every government institution. Recently, we’ve realized a noteworthy trend in plea negotiations when representing clients facing felony charges of assaulting / resisting / or obstructing a police officer.

The following is an illustration of how Abdo Law successfully litigated an outright DISMISSAL of an Assaulting / Resisting / Obstructing Police Officer case in Macomb County.  (41B District Court)

Police officers and prosecutors work together to convict defendants. Prosecutors across Michigan typically categorize Assaulting / Resisting / Obstructing / Police as a ‘policy’ case in order to protect their own and the community at large. In cases prosecuted by the Macomb County Prosecutor’s Office, policy cases cannot be resolved through a misdemeanor plea deal reduction, absent exceptions.

While police officers are supposed to give prosecutors enough admissible evidence necessary to convict defendants; what happens when they don’t but still bring charges for assaulting / resisting  / obstructing a police officer?

Defending an assault upon police case requires deft touch. In May 2019, we were hired to defend a middle-aged man charged in Clinton Township with assaulting / resisting / obstructing police – 3 Macomb County officers to be exact.

Fortunately, our client was able to fight his case in a court of law and wasn’t senselessly killed after being accused of resisting arrest.

On the first court date, the prosecutor came out strong and reiterated no reductions on policy cases. When we prompted the prosecution to watch body cam footage for a more accurate version of the incident, an assistant prosecutor retorted, “I’m more concerned with the fact that your client pulled a police officer’s taser out of his back.” In full justice mode, we replied “if you never should have been arrested in the first place, you’d do the same thing.”

In Michigan, the elements of the crime of resisting arrest [3] are:

(3) the person arresting the defendant was an officer of the law at the time,

(4) the defendant knew the person was an officer,

(5) the defendant knew the person was making an arrest, and

(6) the defendant intended to resist arrest.

Last summer, officers showed up at our client’s home, asked him only two (2) perfunctory questions, and then asked him to turn around. He complied. One officer said ‘perfect’ as he complied but another officer tried to put handcuffs around our client’s wrist, without saying or doing anything else. Without crucial body cam footage this sequence of events would be extremely difficult to recreate in court. Proving a negative – that our client never resisted arrested in this case – to a judge or jury would be even more difficult. In 2020, American police officers can only exaggerate or mislead as much as technology or evidence allows.

At the preliminary exam, evidence was deduced during cross-examination from police on scene that officers failed to follow lawful arrest protocol. Of the elements necessary for a resisting arrest conviction in Michigan, element #2 requires the arrest to be lawful and element #6 requires that the defendant intended to resist arrest. With both necessary elements of resisting arrest missing in real-life AND court transcript from our preliminary exam, the prosecutor’s felony policy no reduction song started to sound like an outright dismissal dance!

In this case, honesty won. As intellectually honest attorneys, we spent hours watching body cam footage, researching case law, and writing motions. Why? We believed our client when he said, “I didn’t do anything wrong.” From a government perspective, police officers were ultimately honest as well, but only after we used their own body cam evidence to arrive at the truth.

Without body cam technology, we would not have direct evidence of police officers’ disparate treatment of blacks in America.  For decades, African-Americans told us about how they were treated poorly or differently by police. In this same time, the phrase “driving while black” became a commonly known expression in mainstream American society and used in movies as a joke or ice breaker. Instead, we believe technological advances in law enforcement have proven racial relations between police and blacks in America is no laughing matter, but a national crisis.

What white Americans have never fully understood but what black Americans can never forget – is that white society is deeply implicated in black poverty. White institutions created it, white institutions maintain it, and white society condones it. The trap we face in Southeast Michigan is insidious. Our region is increasingly segregated in terms of race and opportunity. Dominant American belief systems work to obscure rather than reveal the existence of these underlying inequalities.

These are the lessons of structural racism and when we fail to connect the realities of white privilege with black inequality, it is not possible to have a meaningful discussion about race relations in America. Without realizing this essential truth, it is difficult to even start a conversation. For Americans to feel justice in 2020, let us work on capacity building, gain collective understanding, and use common sense analysis on issues. Still, thinking is not enough. Americans must be aimed at action.