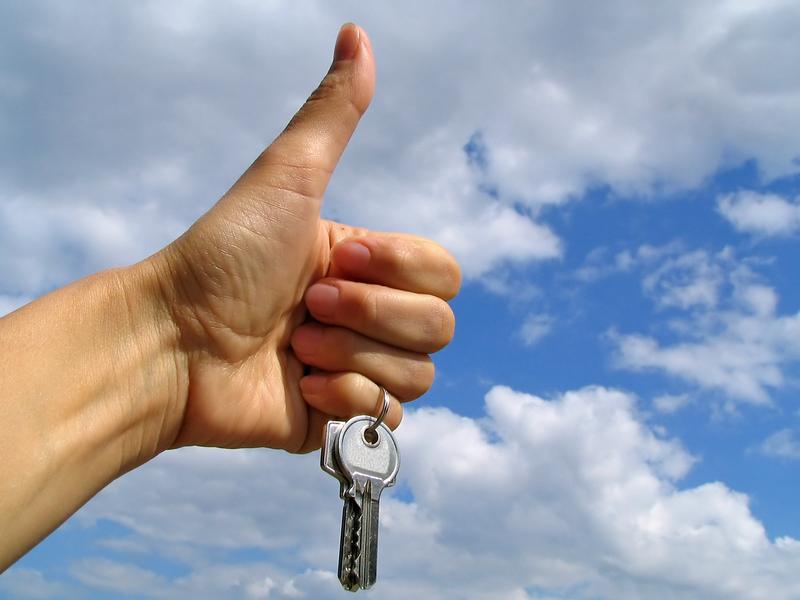 If a revoked driver (habitual violator of Michigan drunk driving laws) meets the burden of proof by clear and convincing evidence and wins at the first Driver’s License Appeal Division (DLAD) hearing, he or she will be allowed to drive a vehicle subject to restrictions and with an ignition interlock device. The driver will be able to drive on a restricted basis during certain designated hours or for a designated purpose, such as employment and/or education. In addition, the ignition interlock device must be installed for a minimum period of 1 year on the vehicle which is operated by the person. The ignition interlock is an alcohol monitoring device which requires breath samples of a person while one is operating a vehicle. The purpose of the ignition interlock device is to measure the bodily alcohol content (BAC) of an intended driver and to prevent the motor vehicle from being started if alcohol is detected.

If a revoked driver loses at the DLAD hearing, he or she will have 2 options: wait until he or she is eligible for another hearing before the DLAD (which is usually 1 year) or appeal the decision by the DLAD to the circuit court. Neither option is as satisfying as winning, yet there is hope that the person will improve his or her case for the next hearing and get back on the road.

In my opinion, the appeal to the circuit court can be promising provided that excerpts from the transcript indicate that the party has met the burden of proof. What I mean is that certain clients just don’t do well at a live hearing and the case simply sounds better from a reading of the transcript. Again, an attorney can assertively argue that the hearing officer’s decision is not supported by competent, material and substantial evidence on the whole record.

To conclude, it is important to understand that getting a license restored is a process. The DLAD hearing officers have a public responsibility to ensure that a person who is granted a restricted license is not going to endanger the lives of other citizens by repeating the act of drunk driving. I can only say that many individuals who try to navigate the DLAD process without legal counsel run into snags which can lead to failure. The process is loaded with traps that can result in several years of revocation if handled inappropriately.

Let us work out a plan to help you get your license restored. It is our job to make sure that you can get on with your life. Don’t be someone who is afraid to go before the DLAD because of a negative background. As I said in Part 1 of this series, we know how to build a mountain of positive evidence to minimize a few bad choices that you may have made in your life. Contact the ABDO LAW FIRM. Phone: 586-412-5555.