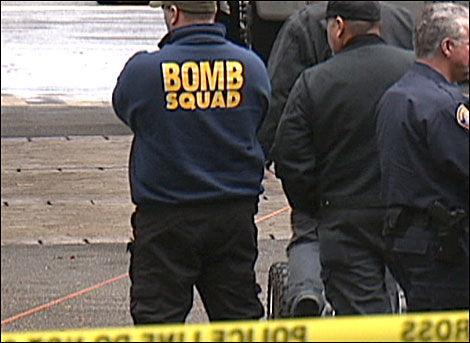 Bomb threats are a serious matter as recently illustrated in a Macomb Daily article, “Shelby Township man arrested in bomb threat at Mount Clemens DuPont plant.” In that particular case, a 43 year old man apparently made a bomb threat at a DuPont plant and said, “If you care about your employees, get them out. There are two bombs set to go off.” Although no bomb was found, the person was still charged. Bond was set at $10,000.00 and a preliminary examination is scheduled in the 41-B District Court in Clinton Township on June 13th.

In Michigan, bomb threat cases are felonies which fall under the category of false reporting or crimes/threats and can be punished by up to 4 years in prison and/or $2,000.00 fine pursuant to MCL 750.411a. A second conviction for making a bomb threat can carry up to 10 years in prison.

The financial cost of a bomb threat is enormous given the need for deployment of specialized law enforcement equipment and personnel along with the cost of business interference. These costs can be imposed against a person convicted of making a bomb threat in Michigan. First of all, the convicted person can be ordered to pay the state or local government for the cost to respond to the false threat. This can include all police and emergency responders which become involved to inspect the premises and provide security. In addition, the convicted person can be ordered to pay the victim restitution for the costs associated with the false threat. According to the above mentioned Macomb Daily article, the DuPont plant was forced to close while the bomb threat was investigated. Under the circumstances, the Company would be entitled to request restitution for costs and losses associated with the temporary shutdown. The insurance company for the victim may also be a party who would be able to claim restitution.

A Judge would more than likely require a person convicted of making a bomb threat to undergo a psychiatric examination and be required to attend counseling. In addition, the Judge could order global position monitoring so that the offender’s movements could be tracked.