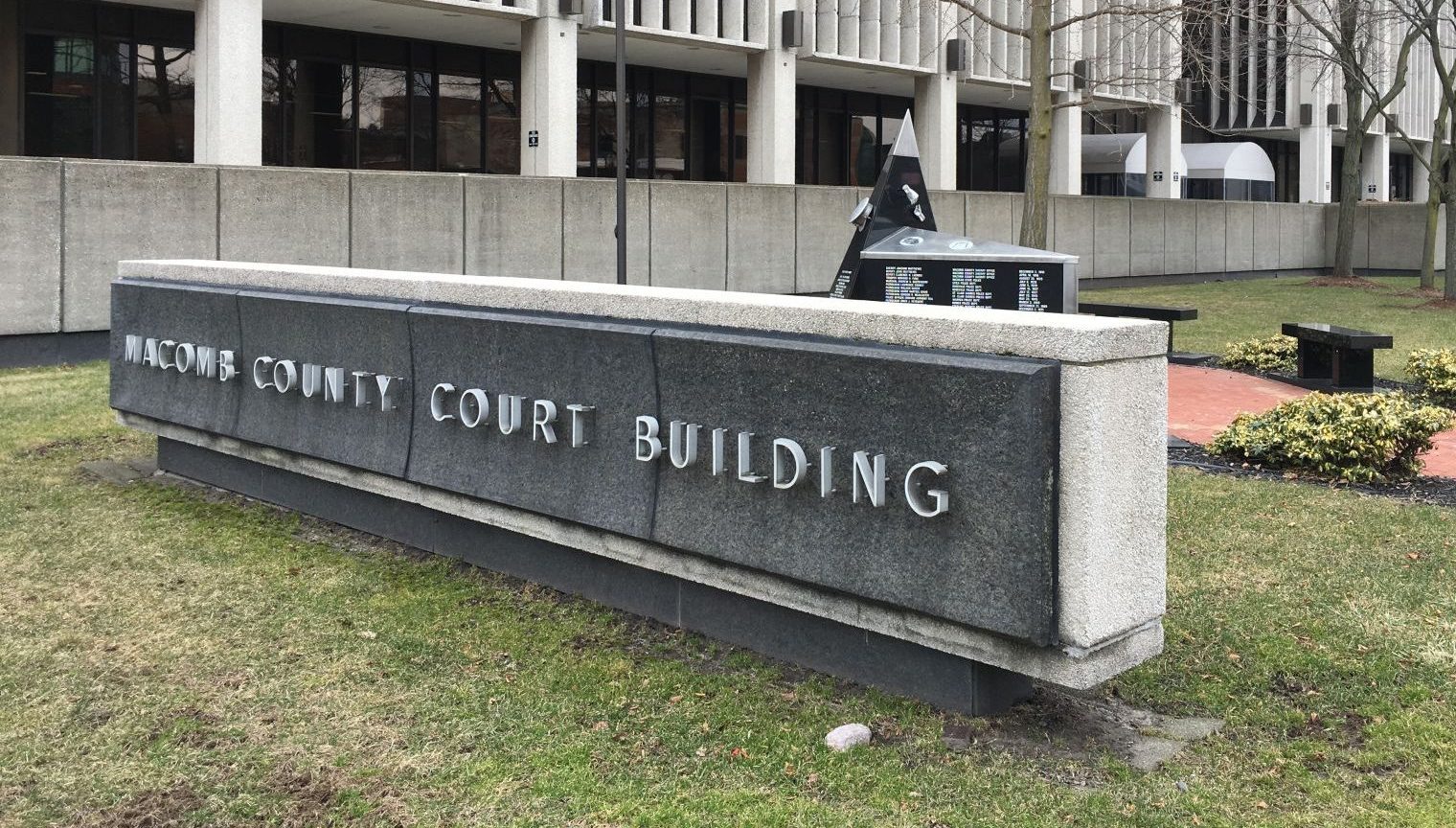 Part 1: Introduction to felony representation and considerations when hiring a lawyer if you are accused, charged or arrested for a felony (or any other criminal matter).

Part 3: We explain the terminology and proceedings associated with the criminal process to better inform the public of this process and their rights. Our publications are based upon more than 40 years of experience handling criminal matters in every Metro-Detroit court (Macomb, Oakland, Wayne and St. Clair Counties).

This is Part 2 in our Felony Representation series. The outcome of a felony is dependent upon a number of variables. The local practices of the prosecutor and the  judge are a few of those variables. For example, our criminal caseload is comprised of matters (misdemeanors and felonies) which arise in the Metro-Detroit (Macomb, Oakland, Wayne and St. Clair) with the majority of cases in the following Macomb County courts:

Almost anyone charged with a felony is mostly concerned about their criminal record and the possibility of jail time. First of all, let me say that a felony conviction does not automatically mean jail time. In fact, most felony crimes can be managed where the person will be placed on probation and not placed in jail. This is especially true for offenders who do not have any prior criminal record. There is even hope for those with a prior criminal history to get plea bargains and avoid jail. In addition, we have had a high success rate in getting felony cases resolved where there is no felony record by getting the charges reduced to misdemeanors or dismissed under special provisions of Michigan laws.

An investigation may be instituted with the police which later results in a felony warrant. A warrant may be issued without you knowing it or you may be arrested for a crime that is reported or witnessed by the police. If you are being accused of crime or the subject of an investigation, GET A LAWYER. An arrest on the other hand is not usually planned so having a lawyer at the moment you are arrested is not probable. However, GETTING A LAWYER as soon as you are able to do so is essential.

Here are some examples of cases that our firm has handled that resulted in a favorable plea bargain or a dismissal in the early stage of criminal proceedings:

Plea bargaining is not without its critics and flaws. Those that are impoverished or cannot afford trial are especially vulnerable to accepting a plea bargain. In addition, plea bargaining favors the prosecutor in cases where the prosecutor engages in overcharging and offers to dismiss charges in exchange for a guilty plea to others. Similarly, prosecutors may threaten to raise the charge to one that carries a higher penalty should a defendant not enter into  a plea bargain. Unfortunately, we have seen all of these abuses occur in the criminal justice system. But for the most part, plea bargaining remains an excellent tool in the arsenal of defense attorneys that know how to utilize the process in favor of their clients.

Do not hesitate to contact ABDO LAW (586-412-5555 or 844-Got-Abdo) for a FREE CONSULTATION if you are accused or under investigation for any crime, have a warrant for your arrest or if you or a family member has been placed under arrest. Our purpose is to get you to a better place! ABDO LAW has the highest national ratings and has specialized in criminal and drunk driving defense in Metro-Detroit since 1980. We represent adults, juveniles, first time offenders and repeat offenders for all felonies, misdemeanors, drunk driving: and: all drug crimes (possession or delivery), sex crimes, assault crimes (assault with a dangerous weapon, aggravated assault), larceny crimes, retail fraud, domestic violence, embezzlement, uttering & publishing, fleeing & eluding, resisting & obstructing, disorderly conduct, Romulus/Metro-Airport TSA violations, disorderly conduct, 36th District Court/all crimes-offer to engage prostitute, using a computer to commit a crime, malicious destruction of property, possession of child pornography and more.