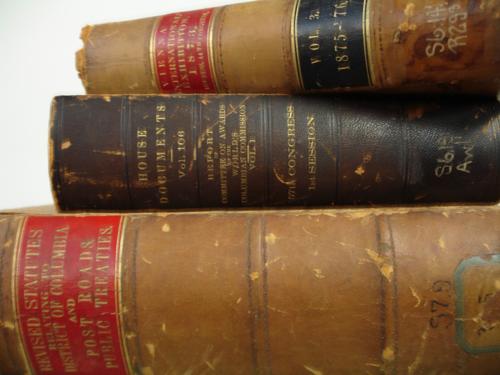 Once arrested, a person charged with domestic violence will be held in jail, usually about 10 to 20 hours. Upon release, the person may have to post a bond which will be held by the court.

Almost anyone charged with domestic violence in Macomb County, as well as Oakland County, will be ordered to have no-contact with the victim. This is true even if the victim and the person charged are married and live in the same residence. Another scenario is when the alleged victim is not on the title or deed to the real estate, such as a live in girlfriend or boyfriend. Again, the person charged, or the owner of the residence, may be prohibited from returning to his or her own residence while the victim is present. A “no-contact” order as a condition of bond continues until it is lifted or removed by the district court judge. The district court judge may also continue the “no-contact” order as a condition of sentencing. A “no-contact” order can be lifted with the victim’s consent which usually requires an appearance before the judge with both parties present. An attorney can often expedite a hearing to remove a “no-contact” order if both parties consent.

The path of least resistance for a person charged with domestic violence is to plea pursuant to MCL 769.4a. Our firm has been able to successfully negotiate a plea bargain pursuant to MCL 769.4a in every Michigan district court where we practice, including Macomb, Oakland and Wayne County. This Michigan law allows for a person who is charged as a first offender to have the domestic violence case dismissed after a one (1) period of probation. The conditions of probation will vary, depending upon the court, but will usually include the following components:

-Probation (reporting or non-reporting in the discretion of the court)
-Attendance of anger management program -Substance abuse counseling if alcohol and drugs were involved -Random drug and alcohol testing -No contact with the victim unless otherwise stated by the court -Fines and court costs
If the person is compliant while on probation pursuant to MCL 769.4a, the domestic violence case is dismissed. If the person violates probation or commits another crime during a period of probation, then the court can abstract the offense of domestic violence on his or her record and impose jail.