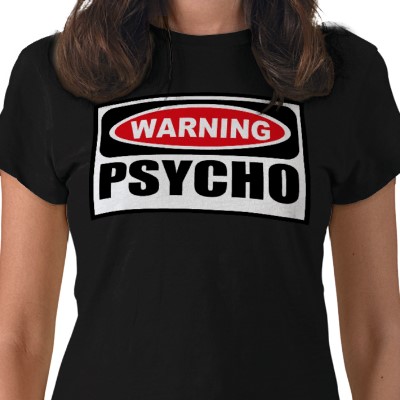 This is a question that we are frequently asked in cases involving relationships such as spouses, lovers, family members etc… These cases usually involve domestic violence, assault crimes, stalking, sex crimes or other personal crimes. The prosecutor may opt to charge a person with the alleged crime even though the suspect denies the allegations, there are no other witnesses and there is a complete lack of any other evidence (no injuries, no video, no confession).

The police agency assigned to cases such as this are often aggressive and will attempt to try and gain a confession from the accused to strengthen the case for prosecution. Sometimes in “he said/she said” cases, the alleged victim will call the suspect on the telephone with a script of loaded questions. A recording of the conversation can be used as evidence unless it is obtained illegally (Michigan Law-recording conversations). The phone call may be initiated with police encouragement before the suspect has knowledge that a police report has been filed!

As an active criminal defense lawyer in Macomb County, our firm has represented 1000’s of clients charged with crimes. Sometimes, the only evidence is the statement by an angry party in a tumultuous relationship who is seeking attention, revenge or retaliation. Far too often, the police attempt to get the suspect to talk for the purpose of proving facts surrounding the alleged incident such as alcohol consumption or an argument. Remember, the police rarely call someone unless a police report alleging a crime is filed. For this reason, you should retain a lawyer if you are suspected or charged with a crime and refrain from talking to the police.

Can my case be dismissed if I wasn’t advised of my Miranda rights?

Am I entitled to make a phone call if I am arrested?

Do court appointed lawyers work for the police and prosecutor?

As criminal defense lawyers, our job is to gain the upper hand to expose a weak case or a witness who has motives to lie or seek revenge. There are some things we can usually recommend immediately to set the record straight. Sometimes the motives of a lying witness are obvious. The motive may be for financial reasons or to improve the other party’s position in a divorce, breakup or child custody battle.

Contact the ABDO LAW FIRM if you are charged with any criminal offense (misdemeanor or felony) or drunk driving. We will order discovery (police reports, test results and video) and analyze the evidence. Your input and ours will be utilized in the defense of your case.

Call for a free phone or office consultation: