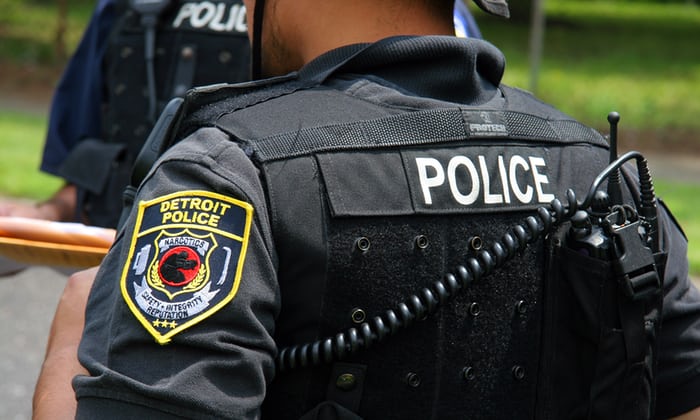 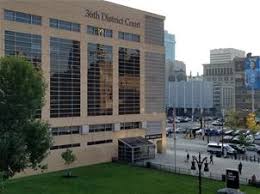 Several police agencies have an active presence monitoring vehicular traffic in the City of Detroit.  Like other district courts in Michigan, I would say that traffic tickets are on the top of the list of cases that are litigated at the 36th District Court. When resolving a traffic matter in the 36th District Court, we are often able to negotiate a reduction or avoid points. A substantial reduction in a traffic ticket occurs when it is reduced to an offense such as impeding traffic or double parking. A traffic ticket that is reduced to impeding traffic or double parking does not carry any points and will never appear on a person’s driving record!  We are also able to get favorable results for individuals charged with misdemeanor traffic offenses such as driving while suspended, reckless driving and leaving the scene of an accident.

Courts are making it easier than ever to just pay your traffic ticket by visiting the court’s website and conveniently providing an option to pay by credit card.  Unfortunately, most individuals that receive a traffic ticket do not hire a lawyer and wind up with a record and points that will have an impact on insurance premiums for several years. Taking the path of least resistance, paying the ticket without a fight, is not a wise economic decision in the long run.