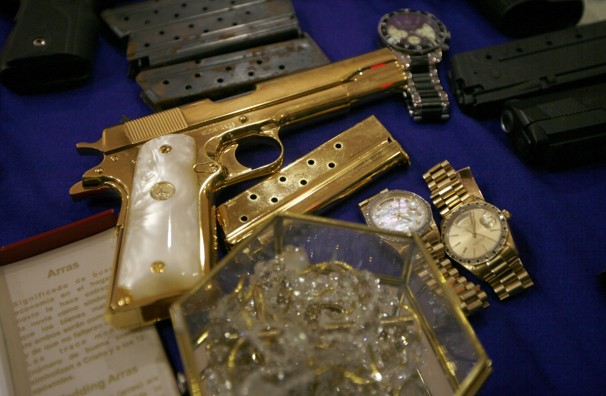 All drug crimes require the element of possession. This publication will examine the applicable Michigan laws which pertain to the issue of “possession” as an element of a crime.

Many Michigan criminal laws, especially drug crimes and stolen property laws, contain an element or requirement of “possession”. Possession of child pornography cases invariably involves legal arguments by criminal defense lawyers and prosecutors regarding the issue of possession. In this regard, specialized computer forensics or other technical evidence is used by law enforcement to establish the element of “possession” and by criminal defense attorneys to contest the issue. Michigan laws which make possession in and of itself the crime allows for arrests and convictions without proving the use or sale of a prohibited item.

Possession versus Ownership: Possession is not the same as ownership. The phrase “possession is nine-tenths of the law,” is often used to suggest that someone who possesses property, other than the lawful owner, can face legal consequences.

When a client is charged with a drug crime, property crime, child pornography, or any misdemeanor or felony that involves the element of possession, it is our function to scrutinize the facts and apply the law which may weaken the case, promote a favorable plea bargain or lead to an outright dismissal.

DON’T TALK TO THE POLICE

We advise our clients to refrain from talking to the police. Law enforcement officers will use special interrogation tactics to gain confessions and admissions which can be used to establish the element of possession when the evidence is unsubstantial.