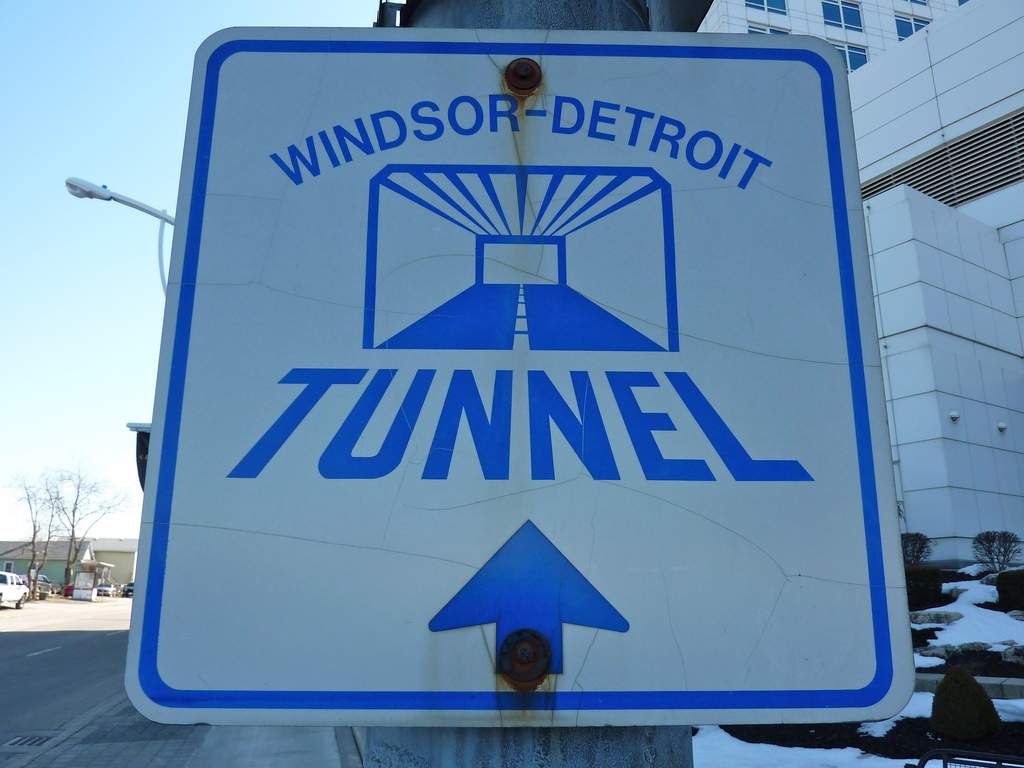 We have received a barrage of inquiries lately regarding the law which makes someone “criminally inadmissible” in the country of Canada with a drinking and driving conviction according to Section 19 (2) (a.1) of the Immigration Act of Canada. The law applies to foreigners (United States Citizens) who cross the Canadian border for work, education or recreation.

Persons convicted of drinking and driving (Operating while Intoxicated or Impaired) are considered “criminals” in Canada regardless as to whether it is a first offense or one which does not involve any injury or damage to property.

Criminal Inadmissibility: Ten Year Ban From Crossing the US Border into Canada

A person convicted of only one non-serious offense may be deemed rehabilitated after ten (10) years have passed since the completion of sentence and probation without making any application.

Criminal Rehabilitation Applications May Be Filed After Five (5) Years

Again, a person is deemed criminally rehabilitated after ten (10) years since completion of the sentence for the conviction. If the person wants to get into Canada between the 5 to 10 year timeframe, an application of criminal rehabilitation will need to be filed. A person with a drunk driving conviction may be deemed criminally rehabilitated and file an application to enter Canada if the person meets the all of the following requirements.

If five years have not passed since the completion of the sentence, a person can apply for a Temporary Resident Permit (TRP) before he is eligible to file an application based upon criminal rehabilitation.

A Temporary Resident Permit (TRP is required to enter Canada until such time as criminal inadmissibility is removed. A TRP) allows an individual to overcome their inadmissibility for a specified purpose and time frame. The applicant is required to establish that there is a substantial reason they must enter Canada. A TRP can only be used for entry to Canada for a temporary purpose which includes foreign worker, student or visitor but not for permanent residency.

Criminal rehabilitation is a permanent solution to criminal inadmissibility, while a TRP is a only temporary.

The Canadian government encourages individuals to apply well in advance if they know they must enter Canada and are inadmissible.

Links to this Blog: