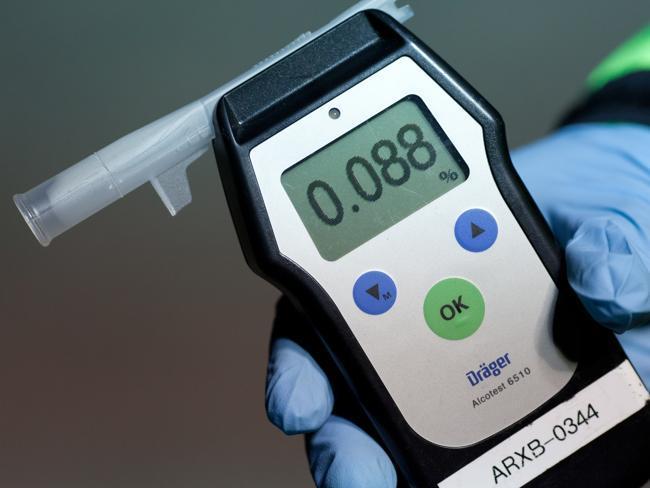 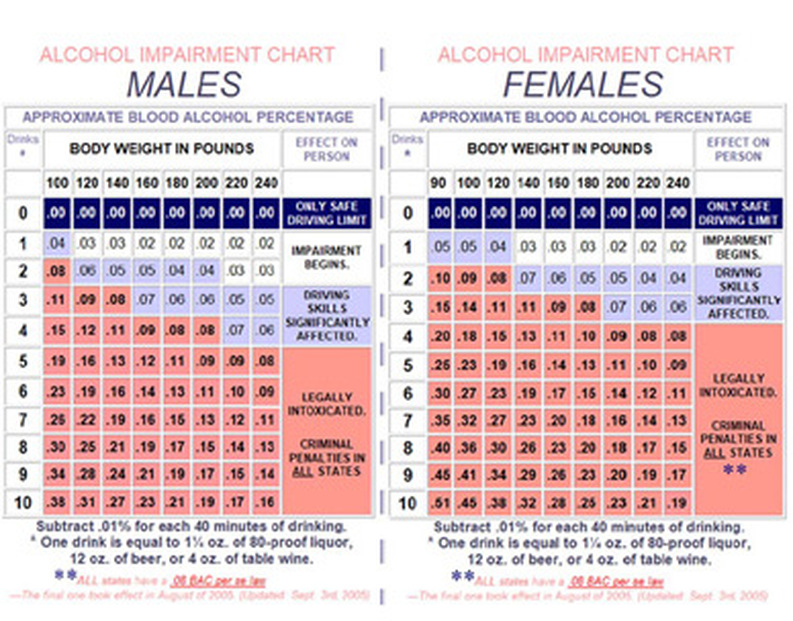 Court Personnel are Forbidden to Give Legal Advice: Court employees will not tell you if you are eligible to get a criminal charge or drunk driving reduced to a lower offense.  If you plead guilty without a lawyer, you will not be told that the matter could have been handled with a special provision of law to get it dismissed. The path of least resistance, pleading guilty without a lawyer, can be much costlier in the long run.

ABDO LAW, established in 1980, is a top rated criminal & drunk driving defense firm and has specialized in criminal law and drunk driving longer than most other firms. Our ratings include Martindale Hubbell’s AV rating (the highest possible rating for legal ability and integrity), ‘Top Criminal Lawyer’ by dbusiness and ‘Superb Attorney’ rating by AVVO.